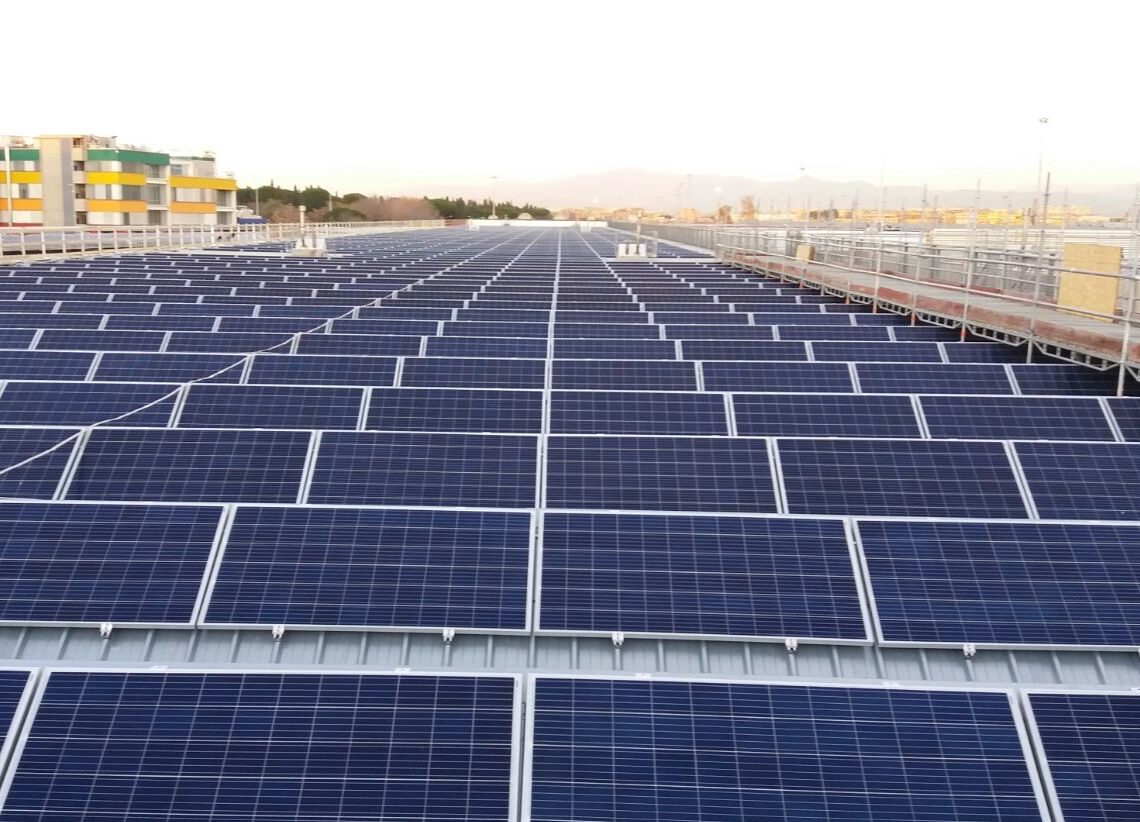 DETAILED DESIGN AND CONSTRUCTION OF PHOTOVOLTAIC PLANTS FOR THE TRENITALIA SYSTEMSThe Italian leading railway operator converts to renewables, starting with photovoltaics, the production of which is destined to fuel the consumption of the Italian railway network.

An initiative in which CEBAT believed immediately, with the implementation of projects and the installation of systems such as:

The construction of the new roofs with the removal of asbestos rich sheets installed on part of the buildings involved was also a key benefit of the project from and HSE perspective.

DETAILED DESIGN OF PHOTOVOLTAIC PLANTS AT THE HENEKEN PLANTS

Dutch brewing company Heineken aims to become a carbon neutral organization. To this end, Triodos Renewables Europe Fund financed the installation of solar panels on the roofs of several of the company’s distribution centers in the Netherlands.

CEBAT, on behalf of the renewable energy supplier Solar Access, carried out the permitting procedure with its preliminary and final design and any other necessary authorizations for connection, operation and for the feed-in-tariff.

Construction on behalf of Terna of the 132kV HV cable connection Ferrara Focomorto including  the PV system called “Ferrara 2”.  The plant, with a power of about 12 MW, guarantees production equal to the annual electricity needs of about 4,000 families and eliminates emissions of 5,700 tons of CO2 per year.The plant is the result of the successful collaboration with Terna and the Provincial and Municipal Administrations, as well as the integration between the development needs of the electricity grid and those of urban planning and protection of the territory. 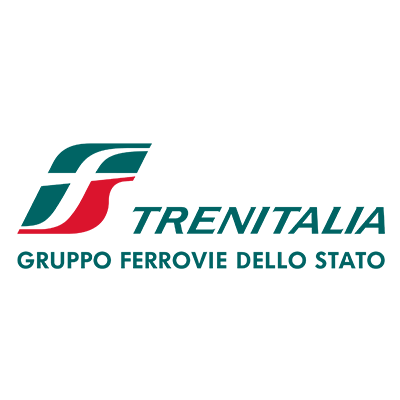 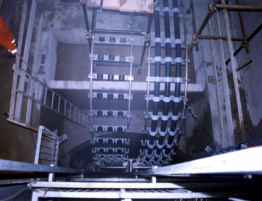