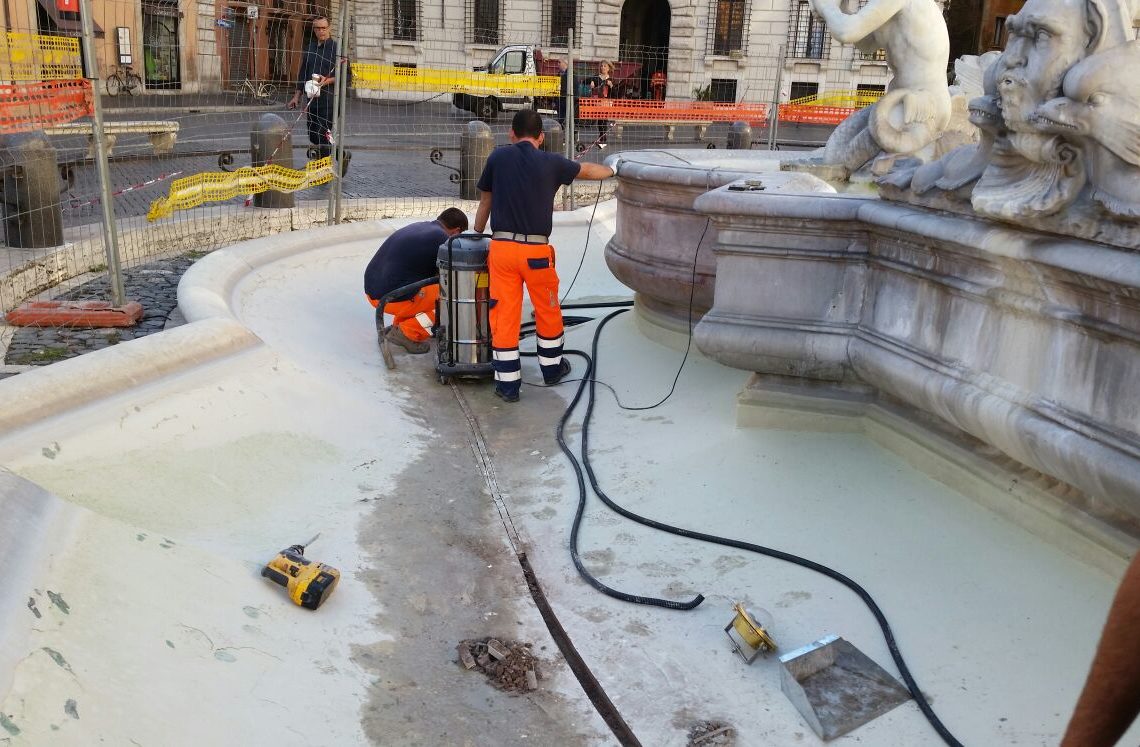 The enhancement of monuments and city spaces through artistic lighting was the first activity of CEBAT with the creation of new installations and restoration of the lanterns and candelabra.

Since the early 1960s, a reference company for ACEA SpA, CEBAT has created works and systems that have not only given light to the streets and squares of the Eternal City, but have also given life, together with the municipal utility, to a journey through time that enhances the cultural heritage of Rome.

In recent years CEBAT has been committed to replacing old lamps with new, low-consumption ones (including LED)  increasing energy efficiency but also increasing the attractiveness of the monuments by enhancing them. Light becomes a key to a modern story for a heritage that few cities in the world can boast 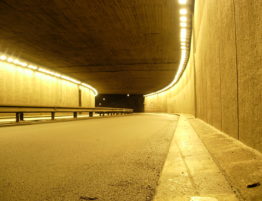 Lighting of the vehicular underpasses in central Rome 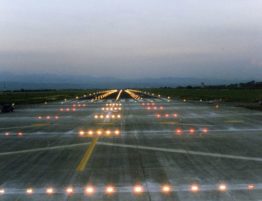