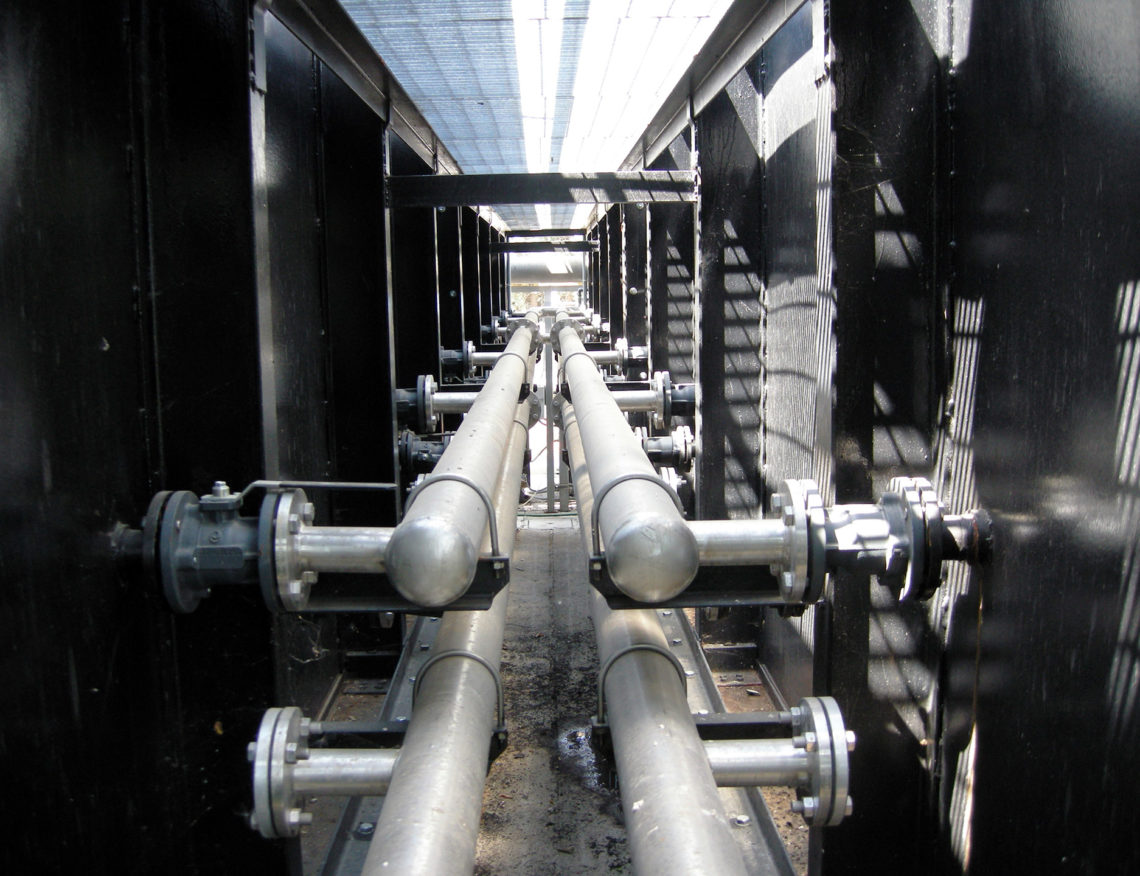 The project concerns the implementation of the interventions aimed at the disposal of the existing Sonnino municipal purification plant serving the Municipality of Monte Porzio Catone.The project is part of a municipal sanitation rehabilitation program that involves the decommissioning of the Colle Pisano and Sonnino effluent treatment plants.

The works also involved a series of particular works such as: crossing ditches, the construction of a new spillway and the relative connecting pipes and a channel for the overflow of white waters as well as the ancillary works to by-pass the Sonnino purification plant. 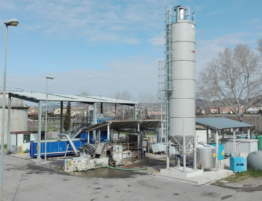 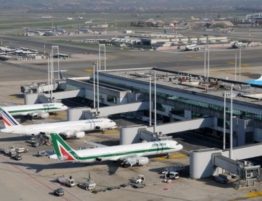 Upgrade of the industrial water supply for the Leonardo Da Vinci – Fiumicino Airport. 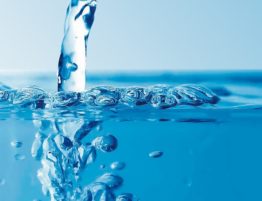